Born 13 March 1951 in Rome, Vanzina is a film director, producer and screenwriter. He began his professional career in cinematography in 1969 as assistant director to his father Stefano Vanzina and Mario Monicelli. In 2001, he directed the romantic comedy South Kensington starring Rupert Everett and Elle Macpherson. Two of his films, Eccezzziunale... veramente (1982) and Vacanze di Natale (1983), were screened in a retrospective on Italian comedy at the 67th Venice International Film Festival.

Originally the dunce of the classroom, Daniele is now seemingly the most successful of his estranged group of high school friends, and due to wed his wealthy boss’ beautiful daughter. After twenty years, his four high school classmates meet again at Daniele’s lavish wedding in Switzerland.

During the long weekend activities of soirees and boat rides, the friends rediscover the affection and complicity of the past, but each of them is also hiding something from the group in an attempt to portray a certain image and avoid ridicule. This results in a whirlwind of comedic misunderstandings involving hopeless husbands, misplaced rings, mistaken identities, and one innocent white animal. Eventually, the initial façade of each member of the group will be bought down, forcing them to find the courage to put their true selves on the line and decide what the most important thing is in their lives. As a result their friendships will be put to the ultimate test. 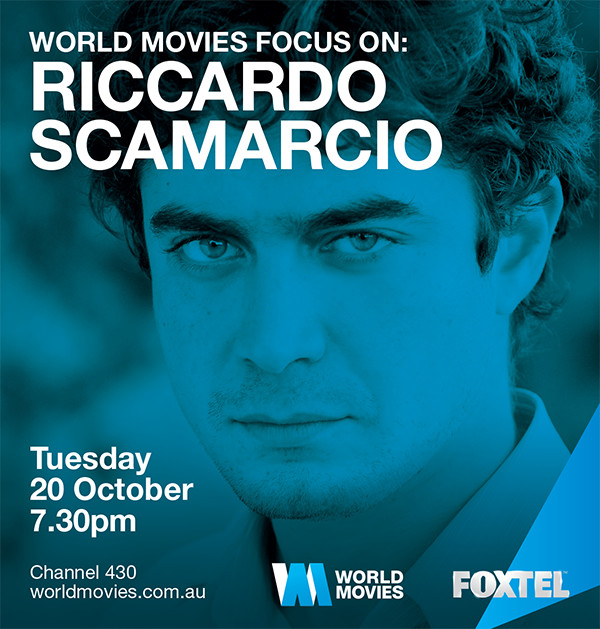