A gushy comic crowd-pleaser that’s Made in Italy

Dipping into parody and combining a season’s worth of hilarious overthe- top comedy into one film, director Alessandro Genovesi ensures there is never a dull moment in this charming boxoffice hit which opened the Rome Film Festival.

When the kooky tenants of an apartment block experience a sudden and shocking situation, they let their private lives, past secrets and crazy passions intervene as the confessions and absurd twists come thick and fast. Previous lovers, wild accusations, a possible murder and more boil to the surface days before New Year’s Eve, but can they even make it until then?

Featuring a delightful cast including Diego Abatantuono (The Worst Christmas of My Life, LIFF12), Cristiana Capotondi (The Mafia Kills Only in Summer, LIFF14) and the infinitely affable Fabio De Luigi, Soap Opera offers melodrama like you’ve never seen it before! 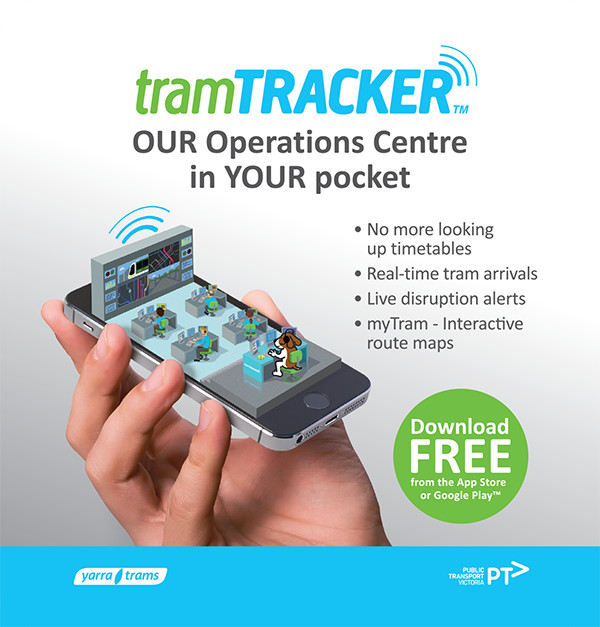