The intensity of the central scenes is riveting, almost shocking.

Born in 1931 in Lombardy, Olmi is a much-awarded Italian film director. His film The Tree of Wooden Clogs (L'Albero degli zoccoli) was awarded the Palme d'Or at the 1978 Cannes Film Festival. In 1988, The Legend of the Holy Drinker (La leggenda del santo bevitore) won the Golden Lion at the Venice Film Festival.

Auteur Ermanno Olmi, whose six decade career spans masterpieces like Il Posto and The Tree of Wooden Clogs, again demonstrates he is among Italy’s most masterful directors, as he evokes the terror of war in this short but stunningly effective and hypnotising film, reminiscent of Terrence Malick’s The Thin Red Line.

Claudio Santamaria delivers an intense and subtle performance as a Major who arrives with bad news for a group of bedraggled soldiers in a bunker on the North-eastern front, close to the Austrian trenches. So close, in fact, that when a Neapolitan soldier stands on a hill at night singing piercing love songs, both armies can hear. The outpost is buried in deep snow and the dirty, sickly men are forced to sleep on boards in the freezing cold. The Major’s instructions for a senseless suicide mission causes an unthinkable face-off. The tension rises palpably sceneby- scene in this work made with devastating simplicity and painful realism; a poignant memorial to Italian soldiers. 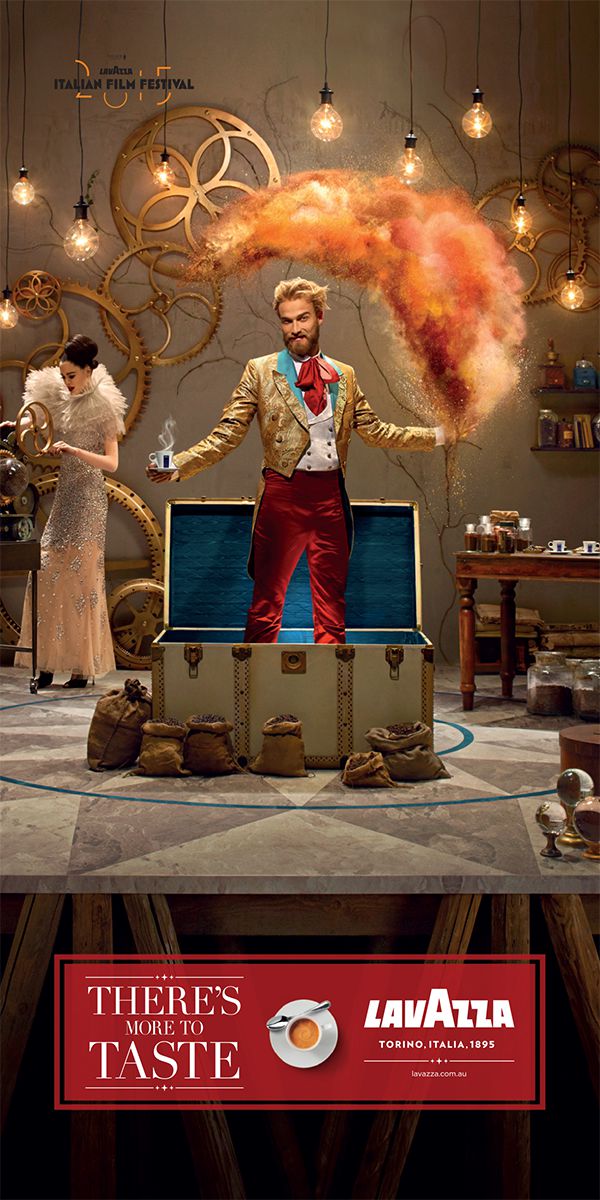