Starting out in acting roles before moving into directing, Federici worked as an assistant director on many hit Italian films such as Escort in Love (2011) and The Immature (2011) before turning his hand to directing his debut Bambini (2006), followed by box-office hits Chocolate Kisses (2011) and Stay Away From Me (2013).

Pietro (Raoul Bova) is a successful businessman who claims he no longer knows how to love. Francesco (Luca Argentero) refuses to grow up, alternating between temporary jobs and one-nightstands. They are brothers, but have only ever wanted to be an only-child. One day, an accident results in severe memory loss for Pietro, and he becomes dependent and child-like. His ex-wife Julia (a stunning Carolina Crescentini) is about to remarry, and wants nothing to do with him, so Francesco is forced to take him home and, for the first time, play the part of the adult.

So begins a mad and comedic coexistence as Francesco attempts to re-educate Pietro into adulthood. Adding to the mix, the beautiful neighbour Sofia seeks to contribute with a female perspective on life and love, which is decidedly contradictory to that of Francesco’s. A newfound joy becomes apparent as the brothers bond for the first time in their lives, but along with this Francesco, begins to worry that Pietro ’s memory will return to remind him of old attitudes and forgotten betrayals. 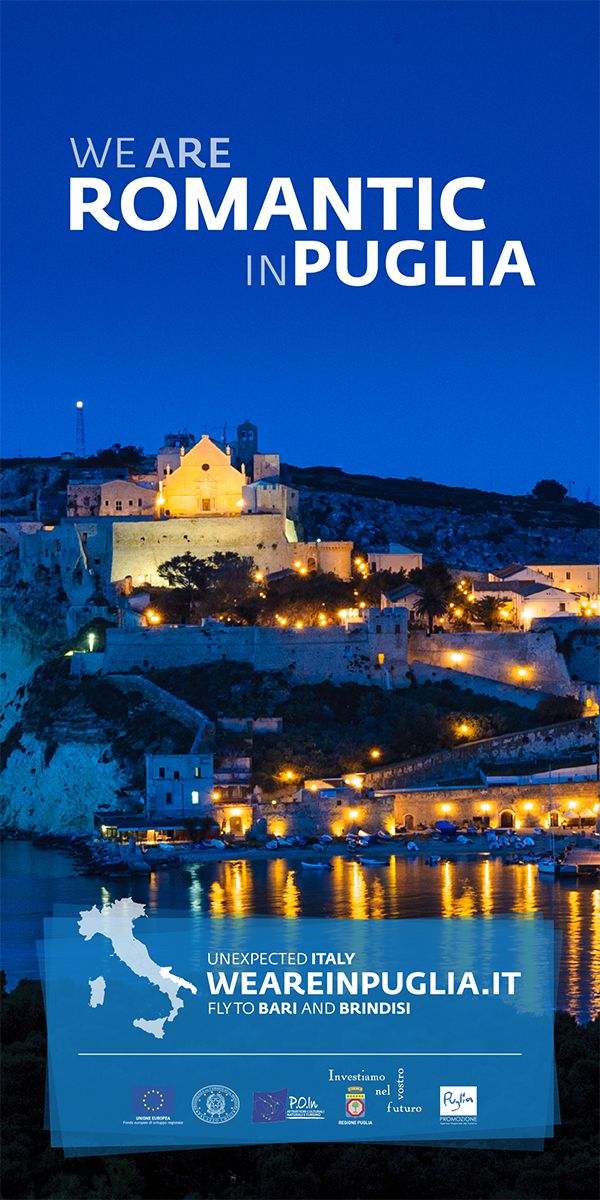