The entire ensemble is impressive, as they tear into this very strong screenplay

Actor, director and documentarian, De Matteo was constantly on the hunt for his own personal flair expressed through productions in theatre, film and TV. In 1993 he co-founded the theatre company Il Cantiere. In 2002, he made his feature directorial debut with Ultimo stadio, then Annecy Film Festival Grand Prix-winner La bella gente (2008), followed by Balancing Act which premiered at the 2012 Venice Film Festival.

An all-star cast portrays the intense moral struggle facing two wealthy brothers and their wives in this gripping adaptation of Herman Koch’s best-selling book, Our Boys (I nostri ragazzi) which won four prizes at the 2014 Venice Film Festival.

The ‘dinner’ is a regular event in which two brothers, paediatrician Paolo (Luigi Lo Cascio) and lawyer Massimo (Alessandro Gassman), meet with their wives at an expensive restaurant despite the women’s mutual dislike. However, when Paolo’s son and Massimo’s daughter appear to have been involved in a serious crime, resentments boil to the surface. Ivano de Matteo has brilliantly expanded on elements of the novel and altered some aspects, such as the children being a boy and a girl instead of two boys, resulting in heightened complexities in the characters and a slow burn tension that builds to a surprising climax. The outstanding cast also features Giovanna Mezzogiorno and Barbora Bobulova who give unforgettable performances that linger long after the lights go up. 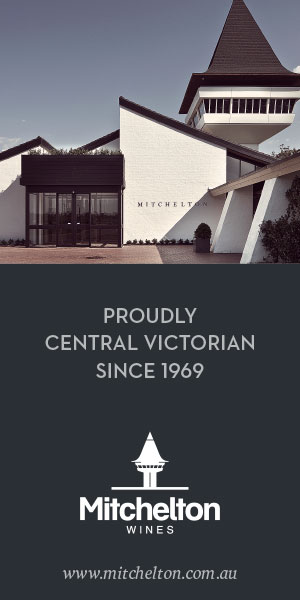